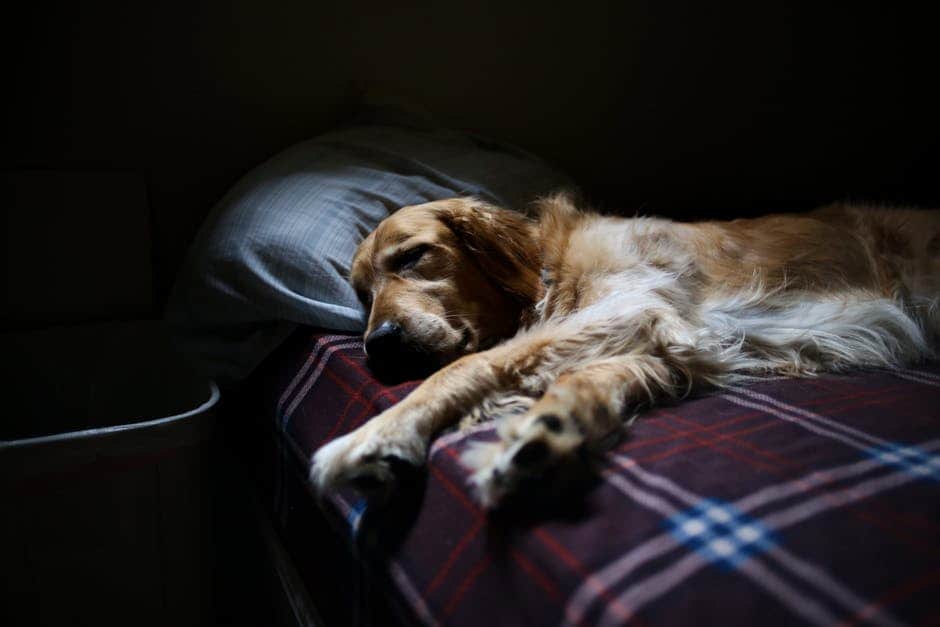 Canine lymphomas are diverse cancer types commonly diagnosed in dogs. There are over 2 dozens of diagnosed canine lymphoma variants and each of these exhibit significant variations from the other.  While some of the lymphoma variants in dogs are non-treatable and life threatening, the other variants, can be really dormant and can progress as an indolent disease. However, most of the canine lymphomas can turn out to be deadly and seems to bring out the inevitable at one point, early detection and treatment can do wonders. Let us learn more about how to diagnose lymphoma and some of the respective treatment options to look forward to.

The Canine Cancer Foundations across the globe has not been able to sort out the exact cause of canine lymphoma. Theories point out to different agents like viruses, bacteria etc, however, none of the pertinent tests have turned out to be conclusive.

Lymphoma in dogs commonly characterizes itself as large and non-painful lumps or protrusions under the dog’s skin. The position of this lump can vary and can be hard to detect with respect to its size and position. The more commonly occurring and easily detectable lymph node is the mandibular lymph node, which is located under the jaw of your dog. The popliteal lymph node is another type of easily locatable lymphoma which is located behind the knee. Canine lymphoma is also characterized by additional symptoms like edema (swelling of body parts), weight loss, loss of appetite, lack of energy, vomiting, diarrhea, breathing difficulties, skin rashes or wrinkles etc.

How to diagnose canine lymphoma?

Your best bet to diagnose canine lymphoma is through a biopsy. A biopsy is performed by examining a small piece of the lymph nodes posts surgical removal. Dogs are sedated to collect biopsy samples, the larger the sample procured; more accurate will be the diagnosis. In addition to biopsy, there are some staging tests that can be used to identify canine lymphoma. The staging tests are used to identify the extent of lymphoma spread.

Chemotherapy is the most effective treatment option for canine lymphoma. However, some of the veterinarians also recommend a surgery or radiation with respect to the lymphoma type and severity. Unfortunately, most of the canine lymphomas are deadly and even with all the treatment options, the expected life span, post-diagnoses might only be 2 years. For the non-severe ones, there are different types of chemotherapy protocols to stick with. A combination of drugs and treatment for a couple of weeks to months can ensure a prolonged survival time.

Each canine lymphoma variant is treated with a different type of drug. This is why an accurate diagnosis of canine lymphoma is crucial. Dog’s usually exhibit no side effect to chemotherapy and handle it well than humans. Some of the common side effects exhibited by dogs subjected to chemotherapy are the loss of appetite, decreased energy levels, diarrhea and vomiting. Most of these symptoms hardly require a hospital setting to subdue.

Early detection of canine lymphoma can be the key to a successful cure. Always keep a close eye on your dog and ensure that you get him subjected to a complete checkup at least once in two months.

I’m very happy with Richmond Valley from the front desk to the techs that help the Drs to the Drs themselves. I’ve been bringing my pets there for about 25 years & will continue to do so.  – Margie Aquilino

You’ve taken the best care of my pets for over 25 years.  – Rosemary Reynolds

Everyone is so kind. I appreciate the care everyone is giving to our Zoe. It means so much to me.  -Lucy Bauer

I am grateful for the time and concern the doctors and the staff offer me and my pets. They are attentive , professional yet very empathetic! I feel blessed to be able to turn to them for the care my fur babies need!!!  – Diane Nudelman

Richmond Valley is our second home! Our little Buffy has numerous health issues and we are always tended to with respect, kindness and love! Best, Kelly and Buffy DeShaum.