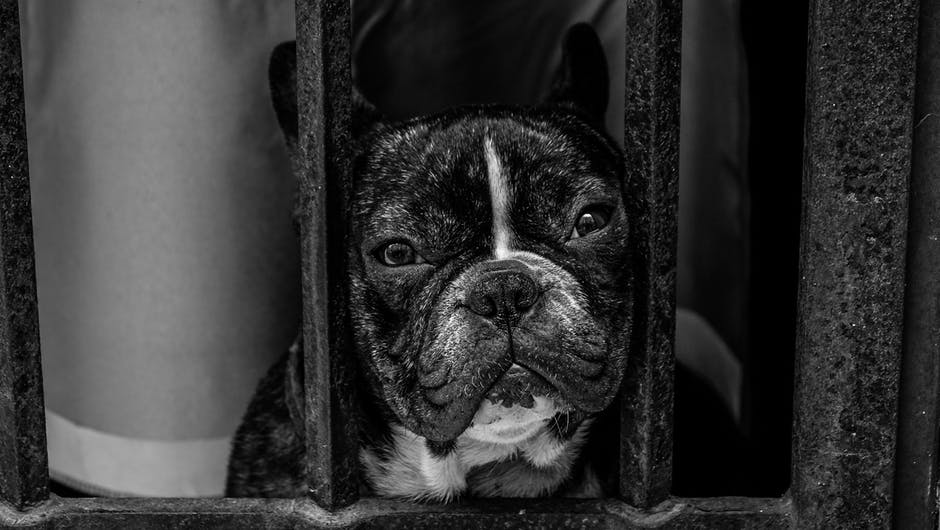 French bulldogs are adorable and one among the top companion dog breeds. French bulldogs related to the brachycephalic dog category, which is characterised with some genetic issue, if you decide to be the pet parent of a French bulldog, you might have to invest a tad more of effort and time in taking care of your pooch. However, the loyalty and braveness exhibited by such breed type makes all your efforts worth it. There are some amazing, unknown or charming facts about French bulldog that any dog love should know.

French bulldogs are from France

Wait, what? If dogs mean the world to you might have already guessed it already. The truth is, even though French Bulldogs were bred in France, their origins are rooted back to England. There is an interesting story behind all this origin theory behind French Bulldogs. The lace makers who worked in England used small pups or what they called to be the toy version of the big dogs in England, as lap-warmers while they worked. With time, as the industry moved to France, the workers took their pups along to France and it is believed that the breed French bulldog was a result of breeding these miniature English dogs with French Terriers.

While the majority of the dogs are avid simmers, French Bulldogs belong to the minority that really finds it difficult to swim. So if you own a French bulldog, it is ideal to keep this mind while planning a beach vacation or when you have a pool at your house. Keep a close eye on your pooch and ensure that he stays away from water.

French Bulldogs are not a great companion to fly

Do not yell at them

Frenchies are as sensitive as they are cute. These light-hearted, fabulous family dogs cannot take criticism. Therefore, yelling and scolding a French bulldog is hardly recommended. On the flip side, be affectionate to him to know what pure affection and commitment are.

Do you feel like owning a French bulldog, if you don’t own one already? If yes, you have made a great choice, you should also know that French Bulldogs are even liked by celebrities. Leonardo DiCaprio, Hillary Duff, Lady Gaga are some of the celebrities who own this amazing dog breed.

Every time I step into the office I know that my Tosca will be getting the best care ever. And I’m aware of the fact that emergencies happen and the dogs get the care as I would expect when an emergency happens for my Tosca I just wish that when I had an appointment that I was taken directly on time But when it comes down to it it’s worth the wai. ~ ADELE & MELISSA SANTANTONIO