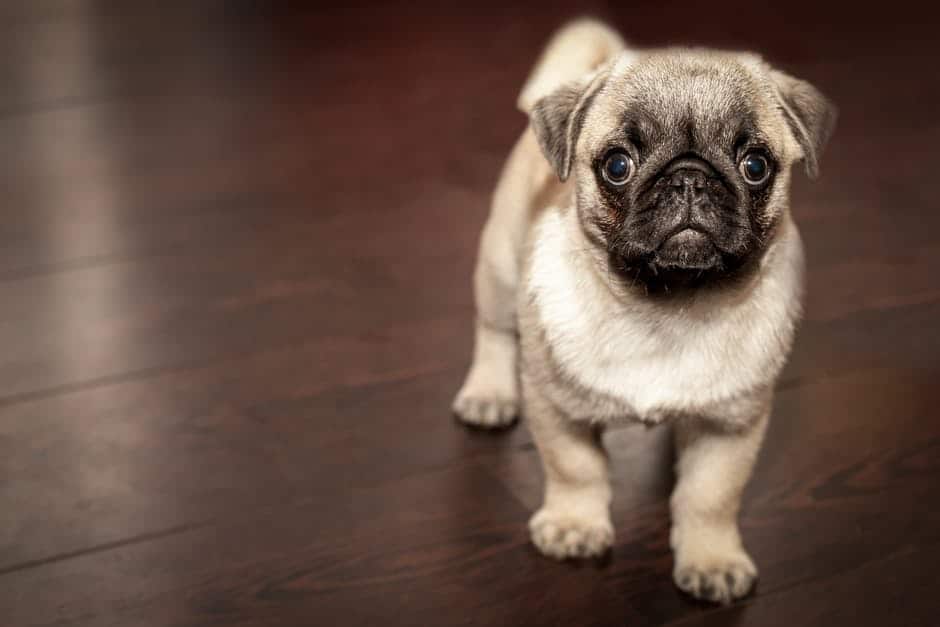 What is a stenotic stare?

Stenotic nares is a genetic condition that affects the brachycephalic nose cartilage and causes irregular air pressures and breathing difficulties. The respective dogs carry the condition from their birth; however, the deformation only presents itself only after the pet becomes several years old. The breathing difficulties due to stenotic nares can be depicted as trying to breathe through a pinched nose. The condition can worsen over time and exert additional pressure on the larynx which may even cause it to collapse thereby making it impossible to breathe. This is the major cause of death in most of the brachycephalic dogs that face serious breathing issues.

Stenotic nares symptoms are often easy to identify. The brachycephalic dogs or cats with stenotic nares exhibit the following symptoms:

Keep an eye out for these symptoms in your dog and if you observe any single or more symptoms, which is consistent, take your pet to a local veterinarian for a detailed checkup.

Usually, a careful examination of the nostrils of the pet under consideration can help professional veterinarians to distinguish stenotic nares from other brachycephalic deformities. However, on some occasions, they might need to perform some additional tests and x-rays to confirm the conditions. Once the stenotic nares is confirmed, veterinarians perform additional diagnostic tests to evaluate the seriousness of the condition.

Once all the tests are done, the veterinarian determines whether to opt a medical or surgical treatment. if the condition is mild, the following precautionary steps are advised.

If the condition has worsened, then you may not have another option than surgery. Stenotic nares correction surgery is often performed by removing the nostril cartilage/tissue that obstructs the nasal passage and causes the breathing difficulty.

Preventing stenotic nares is impossible to a great extent as it is genetically passed. However, with the right lifestyle and attention, you can easily manage this condition in your brachycephalic pets. Always keep in mind that short-nosed or brachycephalic pets require constant attention. If you decide to get any of these brachycephalic pets, you should be aware of the responsibilities that entail.

Every time my fur babies are there they get treated with the best care by all the staff and doctors!  And we come from New Jersey because we know our babies are in good hands!  We will never go anywhere else!  – Ron & Jill Hansen

Richmond Valley is our second home! Our little Buffy has numerous health issues and we are always tended to with respect, kindness and love! Best, Kelly and Buffy DeShaum.

Dr. Esposito is excellent. The staff are great. Everyone who assists the vet in the room are always very caring and good with my dog. I’m always able to get an appt and even had to change my appt and staff was accommodating. I wouldn’t change anything.  – Alisa Fernandes

Plenty of parking, short wait, my dog evaluated, and on our way home. All in less than 30 minutes. Absolutely love it.  – Susanne Mahony

We love you guys. We have been coming to you since 1986 and Dr Maccia is the best , he treated all of dogs.  – Debbie Tredici

We are always treated with respect, courtesy, and care at Richmond Valley Vet. We have had other veterinarians in the past, that we felt were competent. However, Richmond Valley goes above and beyond what we have ever experienced with other practices. The receptionists are polite, caring and very kind and empathetic. It is very easy to get an appointment, especially in emergency situations. We have dealt with three of the veterinarians there and they have all proven to be far more than just comp… END_OF_DOCUMENT_TOKEN_TO_BE_REPLACED